Italy’s allies grew uneasy. Within three weeks of choosing Zanardelli as the prime minister, Victor Emmanuel (Vittorio Emanuele III) had asked the Germans, in the greatest secrecy, to allow the Italo-German military convention of 1888 to lapse. In April 1901 Bülow, now Chancellor of Germany, told his mother in law, Laura Minghetti, that ’Italy will have to decide soon to make her choice between matrimony and concubinage’. Prinetti’s statement on Franco-Italian relations provoked him to a public reply in the Reichstag on 8 january 1902. Taking up again the metaphor he had used in private three years before, he declared: "In a happy marriage the husband must not get violent if his wife ventures to dance an innocent extratour with another. The main thing is that she doesn’t run away from him, and she won’t do that as long as she is better off with him than anyone else". His irony concealed irritation, and he added the warning that the triple alliance was useful but non essential to Germany. Prinetti assured him that Italy put the Alliance before any entente with France and offered to negotiate ist renewal. But this did not remove German distrust. 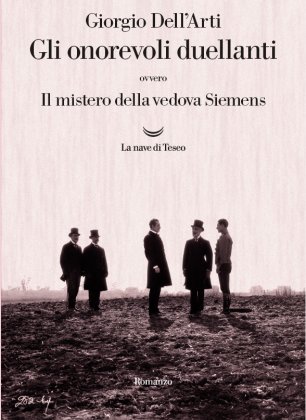